Perhaps pre-Roman origin, owes its name to its strategic position placed on a terraced alluvial determined by a bend in the river, “Rota” (round), on the slopes of the “magic” full of legends and Mount Ascension woods. 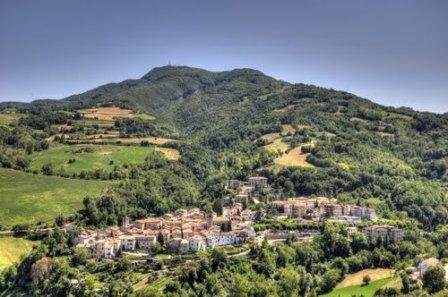 Erected the castle from the Farfa monks, as part of their domain, after a brief period under Ascoli, back among the possessions Farfa by decree of the Card. Albornoz in 1356. In 1571 he goes to the diocese of Ripatransone, then to that of Montalto.

Ancient Origins also those who today are fractions of Rotella, actually born as walled villages in upholding the rule of Ascoli, and independent until 1870.