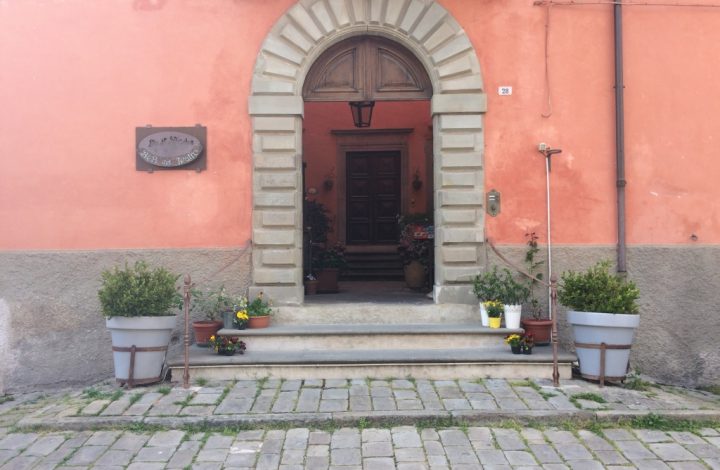 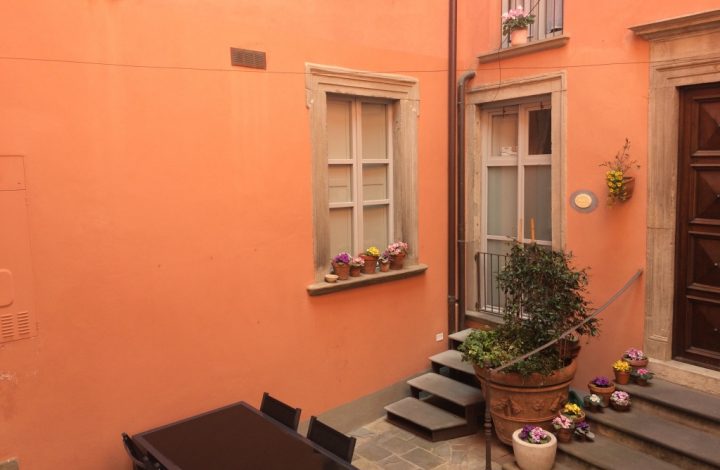 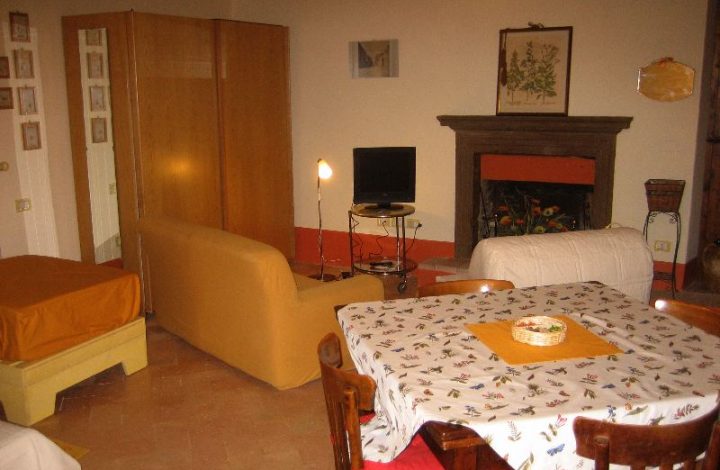 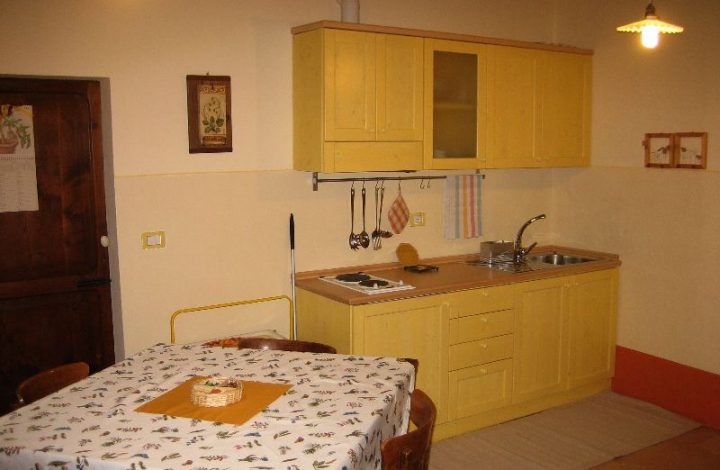 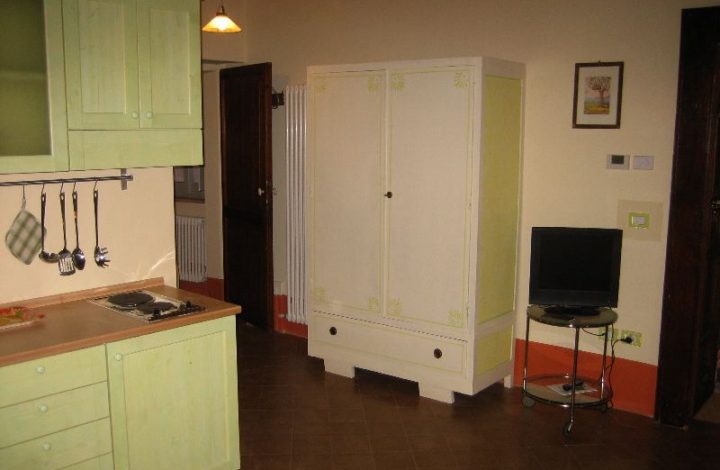 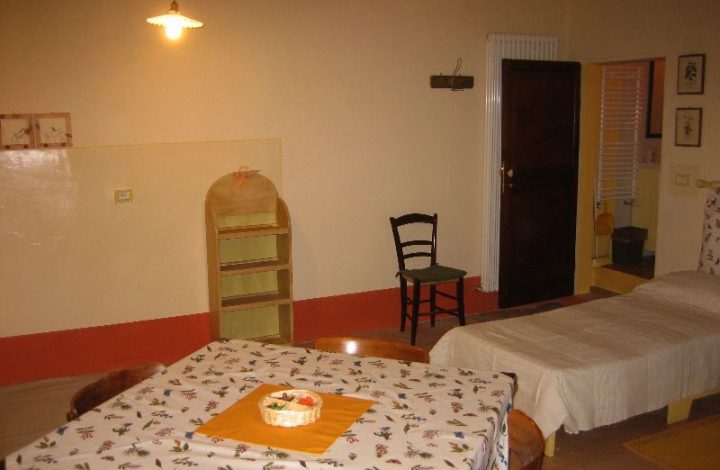 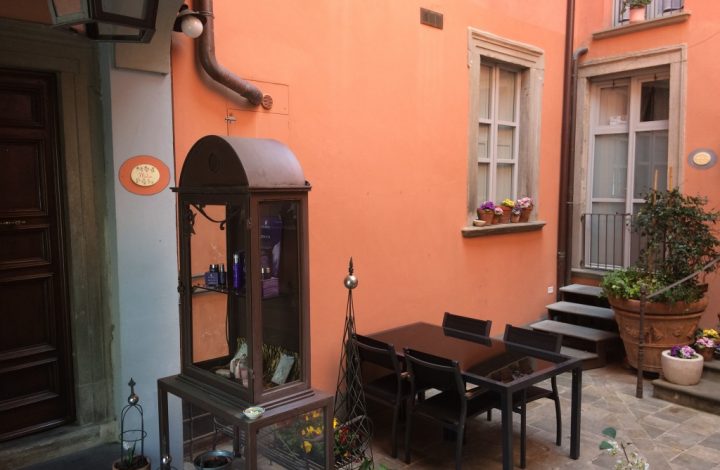 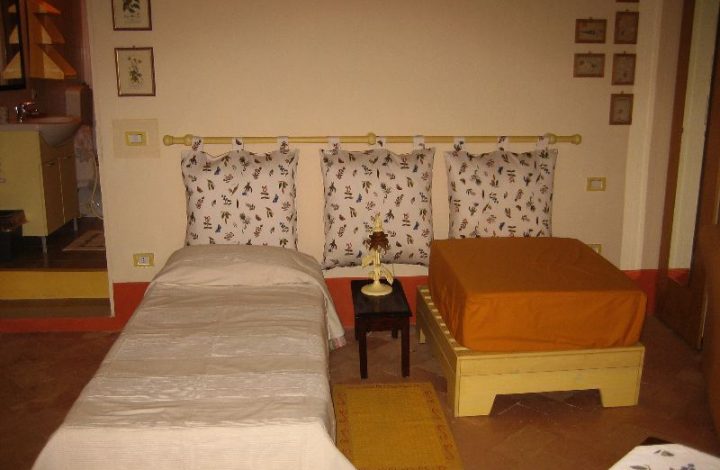 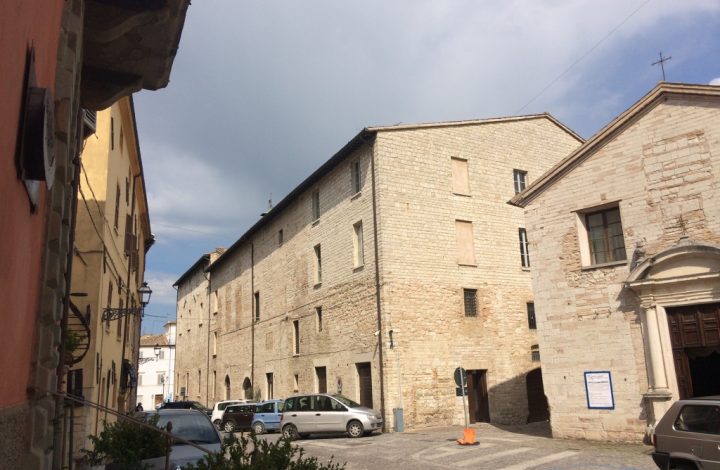 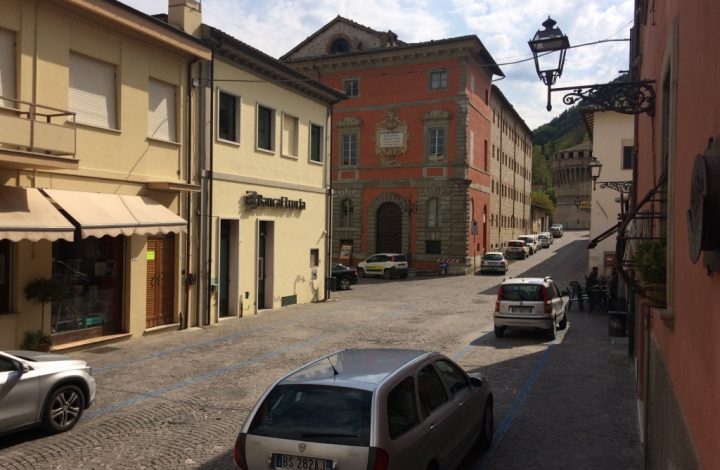 In the center of Cagli, a stone's throw from the theater, a charming bed and breakfast, set in a courtyard of an ancient 16th century building.

In the city center, a few dozen meters from the evocative theater of Cagli (one of the most beautiful in the Marche region) we find this delightful bed and breakfast.

The structure consists of 2 rooms, a two-room apartment and a studio, both equipped with wi-fi, private entrance, and central heating.

Strong points are also the rich and delicious breakfasts, even organic.

Cagli is a small town in the Umbria-Marche Apennines halfway between Gubbio and Urbino, with many churches and palaces to visit. Very famous the martiniana tower by Francesco di Giorgio Martini, the Mallio bridge (from the Roman era) and the church of San Domenico, for the frescoes by Giovanni Santi (father of Raphael). In Cagli there are two rivers, the boxwood and the burano, which are connected to the gates of the historic center. Both are frequented by swimmers (coming from abroad and from central Italy) during the summer, as their beauty and the clear water are a rarity. The city is located at the foot of Mount Petrano (1,162 m), which is characterized by its vast plateau, where in May the flowering of daffodils can be admired. This mountain is located right in the middle of Mount Catria (the highest peak in the province) and Mount Nerone, where, thanks to the ski facilities present, in winter you can ski.