The history of Pedaso has its roots in Roman times. Pedaso However, During the Middle Ages, stood the old castle on the hill overlooking the sea and close to the cliff called “Cupa”, it is only in the late eighteenth century, as a result of the continuing collapse of the old village, the town begins to develop along the sea bottom. 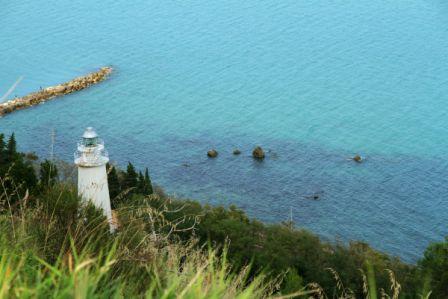 Pedaso has always had a relationship with the sea for centuries of mutual integration Represents almost the only source of employment for fishermen and still today is known for prelibatissime mussels. Pedasina The economy is now based Mainly on trade, services, and on summer tourism. The location, dominated by Mount Serrone and its Mediterranean maquis in the south and bordered by the mouth of the river Aso north, allowed the formation of a shingle beach only in the Marche and Suffered deep sea interspersed with rocks, ideal places for developing and flora fauna. Pedaso is anche a hub for the inner cores of the Aso Valley and has motorway junction.

The old town full of narrow streets with names like Simple Pear and Grape Lane, comes alive in the summer When events take place on the square or antique markets.