The origin of Sefro is very old and dates back to ancient times, as witnessed by the numerous prehistoric settlements found in the mountains surrounding it. 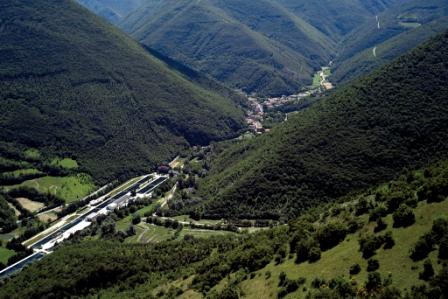 It is not documented, on the contrary, any Roman settlement, while his story really begins thanks to the close relationship created with Camerino after the sacking of the city by the Ghibelline troops of Manfredi of Swabia in 1259. The fact Camerinesi found refuge in Sefro and hence they were able to return to their city dipo short time. In the same period, in a cave on Mount Crestaio, he found refuge Blessed Bernard of Quintavalle, one of the first companions of St. Francis of Assisi.

Throughout the Middle Ages Sefro was linked to the town of Camerino and then to the Da Varano, before passing directly under the papal state.