Archaeological excavations carried out in 1880 near the castle of Spinetoli brought to light residues of hearths, pottery, weapons, tools belonged to a group of prehistoric dwellings. Subsequent excavations did emerge a necropolis of the VII – th century. B.C. 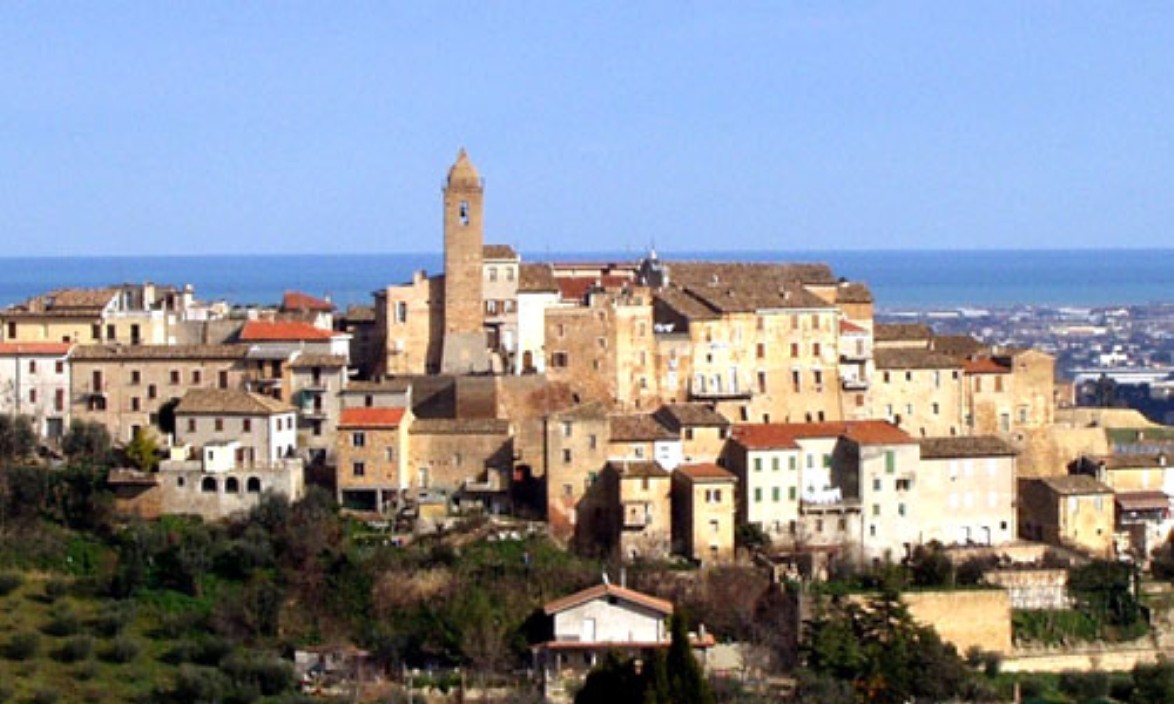 In the Roman period there was located a sanctuary dedicated to the goddess Tellure. The reinvenimento of tombs shows that, where today stands Spinetoli, there was an ancient Roman alley. The country appears mentioned in a donation of 984 to the Bishop of Ascoli and later was linked to the events of the same municipality. Remember ilsantuario of Our Lady of Grace (1759), built on an existing shrine enclosing a painting on tufa which still today attributed miraculous powers.