Venarotta whose name derives from the name “Venus” (the goddess of love), was invaded by the Lombards in 578 AD of Forualdo During the “Roman” becomes land allocation to the settlers of the legions of Rome (pagus = farms with arable land). Already “manned farfense” in the fifth century, was a monaco named St. Benedict to preach reorganizing entire campaigns (“ora et labora”), arranging and cultivating the land left fallow by the Lombards. In early Middle Ages it became a free commune, to pass, then, in 1237 under the rule of Ascoli which will follow the historical events. 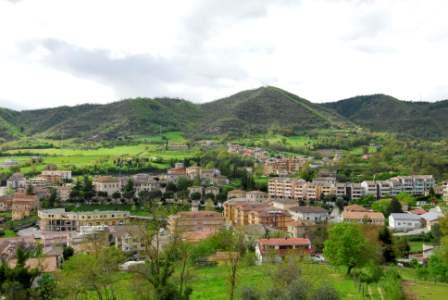 Venarotta is a long journey through the unspoiled nature and many opportunities for sports and entertainment. The hilly area is characterized by oak, cherry and gorse and grass species such as primroses, cyclamen and daffodils in spring that create a beautiful rainbow of colors. Suggestive cultural circuits for the surroundings of the area, guests can admire the rare examples of sacred architecture.